There is an old saying. 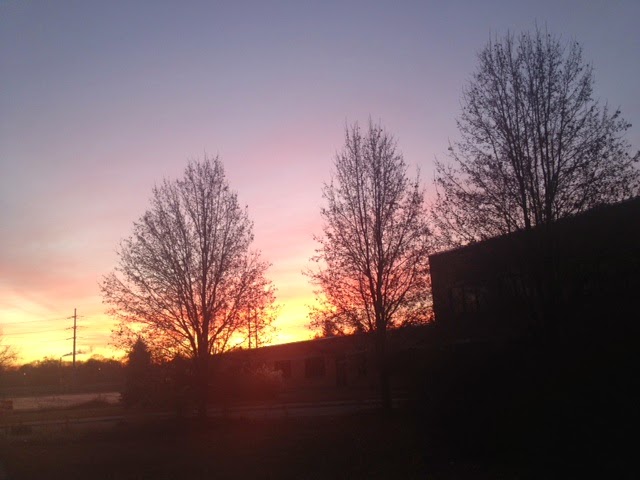 It's true (to a point), according to the Library of Congress.

A snowstorm followed this red sunrise.  I know two people who live in the Syracuse, NY area and both reported to me they got over two feet of snow at their houses.  We were supposed to get up to 15 inches but lucked out.  We got about nine inches from the sky, but a lot of it melted.  We have about four inches (10 cm) on the ground.

I'm so happy I live an hour away from Syracuse.  As it was, I had to cancel some travel plans for this weekend because of the higher totals elsewhere.

Still,  I was able to take some nice photos, and I want to share some more with you today. Snow is something I take for granted, living in an area that gets up to 100 inches (or more!) of snow a year.  For you outside the United States, that's some 254 cm of the white stuff. 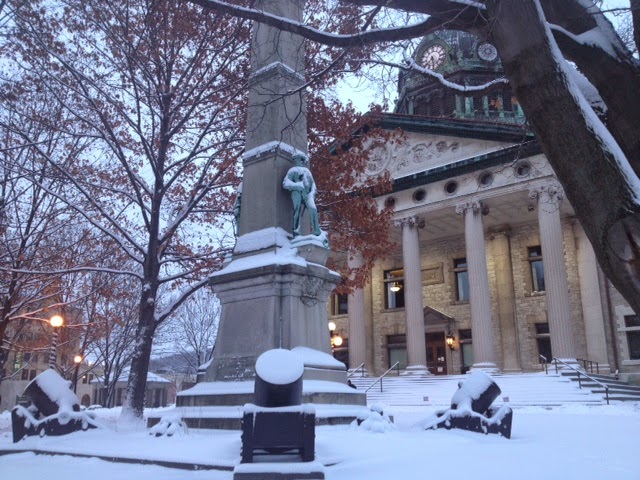 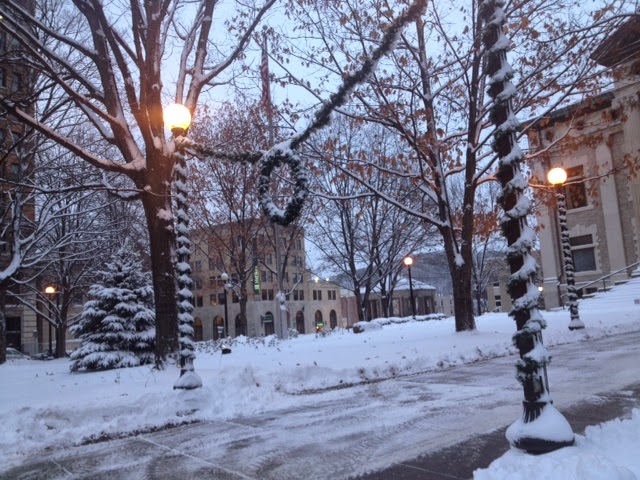 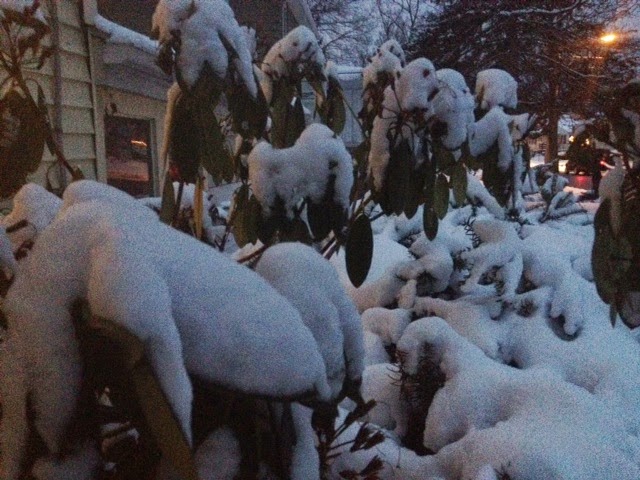 Now, my next queston - if you have a red sky at night, do you get a sailor's delight?
Posted by bookworm at 5:31 PM