Living on the East Coast of the United States, I watch the fires in California in horror.  I am used to seeing red skies for sunrises and sunsets, but I am almost afraid to ever post such a picture again.
The numbers are staggering, hard to imagine.
Over 200,000 evacuated.  People fleeing as fire approaches the major highways they are fleeing on.

My spouse was reminded of the lyrics of the Doors song "LA Woman", a song about Los Angeles.

It contains these lyrics:
"I see your hair is burnin'/Hills are filled with fire..."

But Jim Morrison didn't live long enough to see this, or to experience a modern California which is on fire or is without electricity.

Only time will tell what will end up happening - this is only the beginning of the California fire season.

Is this our future?  Horror?  Something that you wish was a Halloween horror movie but is too real, for some bloggers I have interacted with? 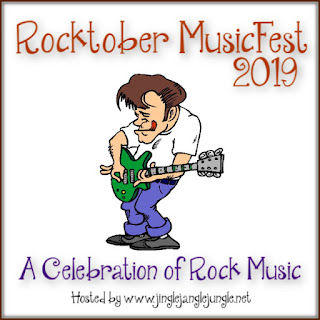