I was in our local mall this past weekend, admiring the holiday decorations. 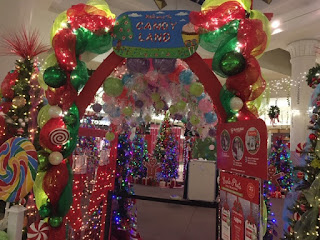 Our mall is under new ownership, and they have made quite the production of decorating, especially where children can have pictures taken with Santa. 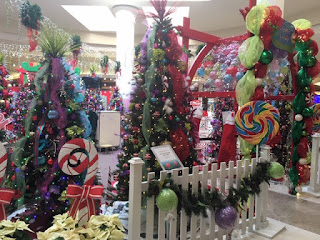 In fact, a local florist was involved in setting this up. 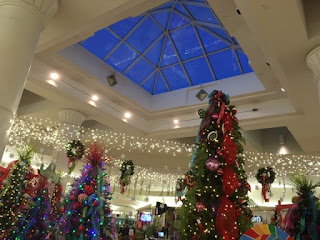 And it is beautiful. 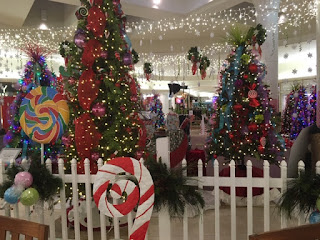 I should mention that our local mall, like many in the United States, has been declining for several years.  We have lost many stores, including three of our four anchors.

So, when, on Sunday, a man stopped my spouse and me and said "There used to be a store which would engrave gifts, wasn't there?" I had to tell him, yes there was, but it closed about a year ago.

It was called Things Remembered. 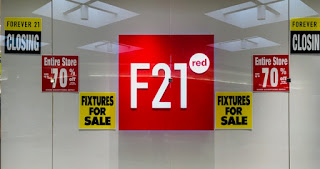 And, in fact, nothing is forever, including our Forever 21  store, which is closing "forever" soon.

It will be joining the other stores which are Things Remembered.