Step right up, my blog readers - ladies and gentlemen.  I have some soon to be banned (maybe) pictures to show you.

Do any of you remember the expression "banned in Boston"?  Do you remember a time when the city "fathers" banned books, movies, plays, and magazines for being suggestive, impure (in the moral sense), or containing adult content?

I remember it well, as this was still happening when I was growing up.

Works banned in Boston, the capital of the state of Massachusetts, include the books Elmer Gantry, by Sinclair Lewis; Oil, by Upton Sinclair, (the book the movie There Will Be Blood was inspired by), and A Farewell to Arms, by Ernest Hemingway.

Times have changed in the great city of Boston, but if there was one thing they could ban from their city today, it would be snow. 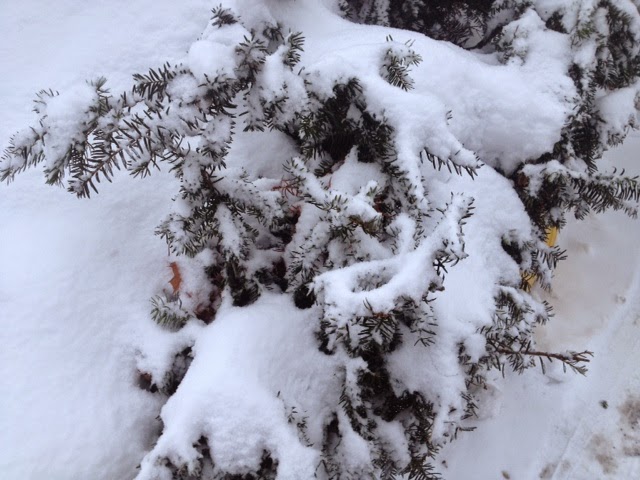 I have no pictures of Boston buried under massive amounts of snow, but I will leave you with some pictures of snow from my home in upstate New York. 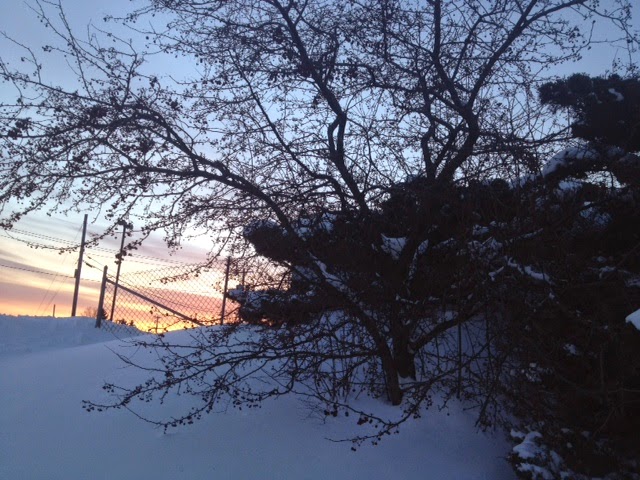 Enjoy the pictures while you can. 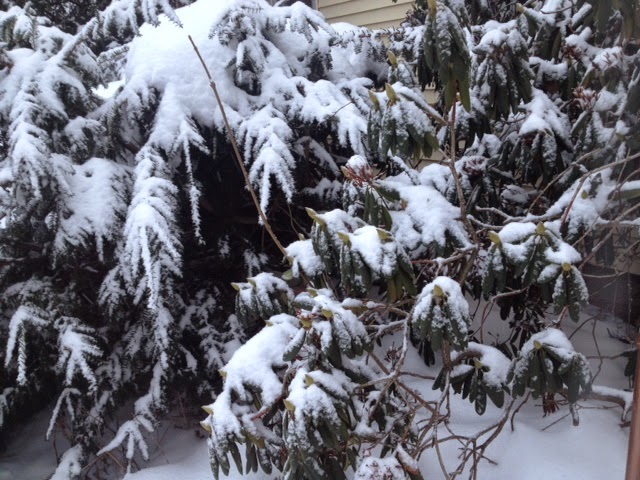 They may soon be Banned in Boston.

What is your weather today like?
Posted by bookworm at 6:23 AM