It's Just the Way It Is?

A Saturday morning in a mall in Johnson City, New York.  In center court, children are gathered around a Binghamton University "day", complete with games and educational exhibits.

But just a few hundred feet away.... 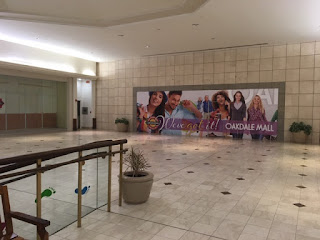 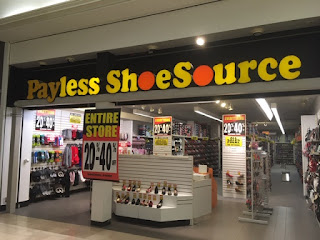 A little further down, in a part of the mall that still has open stores, at least three businesses are holding going-out-of-business sales.   One is local and is closing its mall location (they say they've been there nearly 50 years).  One is part of a chain going out of business.

As the sounds of children, our future, echo through the mall, a song on the PA system competes with their sounds.

If you listen carefully, the song teaches an important lesson - things will not change unless we work to make them change.  A lot of the song deals with social inequality, but more of it deals with people who warn "that's just the way it is...some things will never change".

Bruce counters with "Ah, but don't you believe it."

We the people have the power, but only if we believe it.

My part of upstate New York has so many challenges ahead , include the decline and possible closing of a mall that is more than a collection of stores.

Just think, several years ago, we nearly voted ourselves out of existence.

Will we rise to the challenge?
Posted by bookworm at 3:48 PM